We are presently witnessing a war in Ukraine. A historical cyclical pattern repeats itself as it relates to the emergence of a multi-polar global order (when there are at least three powerful nations in the world who compete for world dominance).

The following are ten lessons we can learn:

We had a bi-polar world during the Cold War with two superpowers countenancing each other, the Soviet Union and the USA. After the iron curtain fell in 1991, it left the world with only one superpower, the USA. After about only three decades, we are now witnessing the emergence of a multi-polar world order with at least three superpowers vying for global economic/military control: America, Russia, and China.

In the last several millennia, we have seen the vast empires of Egypt, Assyria, Babylon, Greece, Rome, Mongolia, and Britain come and go. However, the kingdom of God continues to develop and advance despite all opposition (Isaiah 9:6-7).

More than 1000 years ago, Vladimir, leader of the Rus (modern-day Russia), summoned the whole city of Kiev to a river for a mass baptism. Consequently, the year 988 founded Russian Orthodox Christianity. This brand of Christianity would create a synthesis of nationalism and institutional religion held together by a love of the motherland. Vladimir was eventually considered a saint. Fast forward to 2022, and another Vladimir (Putin) is again motivated by political and religious history to unite and reclaim Kiev as part of the motherland. He will also likely demand that the Ukrainian orthodox patriarchy submits to the rule of the Russian orthodox church.

In this current conflict between Russia and Ukraine, the orthodox churches in both nations are blessing each other’s armies. Many are confused by how a Christian church can bless an army attacking a sovereign nation. However, historically there has been examples of an unholy triune alliance between the dragon, the state, and the false prophet, as noted in Revelation 12-13. (The false prophet is an institutional church or religion that promotes the ideals of the dragon by propagating conformity to the secular culture and state.) We also saw the same thing in Nazi Germany when the so-called “Reich church” supported the genocidal bloodletting of Hitler during WWII.

I was in Kiev ministering the gospel in 1980, 1987, and 2004. I saw extraordinary hunger and moves of God in that region, (Riga, Latvia, and Estonia). The revival movement seemed to wane in the past decade. Now, the window for religious freedom can be closed if the Russian orthodox church regains power in the region and suppresses religious liberty and evangelicalism.

The Russian war in Ukraine threatens to topple democratically elected governments. This may also result in real estate and bank accounts being confiscated. Thus, for millions of people, their money, assets, and wealth, accumulated throughout a lifetime, may disappear overnight! Indeed, this teaches us that ultimately we need to focus on laying up our treasures in heaven where “no thieves can break in and steal.”

7. Peace and safety weakens the resolve of strong nations.

As we have seen in the history of great empires (IE. Egypt, Israel, Babylon, Rome, etc.), most superpowers get lazy and complacent during times of peace and prosperity, eventually losing their superpower (unipolar) status.

The American abandonment of Afghanistan signaled that their sole superpower status was quickly waning. This explains Putin’s land grab in Ukraine. This will also likely result in China making a move to reclaim Taiwan and possibly Iran, further exerting its influence throughout the Middle East.

Some news outlets have reported that Putin has isolated himself and lives in his ego-centric world. Even many of his people disapprove of his actions as thousands have been protesting against his attack on Ukraine. This is just another example (like Hitler) of the power one leader can exert over their nation and the entire world.

On a positive note, we could also see how one man could positively impact millions of people. For example, Ukrainian president Zelensky’s heroic stand against Russia inspires billions of people worldwide. I would not be surprised if Time magazine called him the person of the year for 2022!

10.There is a direct conflict between globalists and nationalists.

Putin, like former American President Trump, is not a globalist. This explains why Putin doesn’t care about the opinion of the UN; even economic sanctions won’t change him as long as Russia is continuing to export oil for dollars.

China is part of the global theatre whenever it benefits them economically. However, despite world opinion, they lay claim to the South China Sea, (where they are building military islands), and Taiwan. Both Russia and China espouse a form of nationalism in which they put the aspirations and benefits of their nation ahead of the needs of the rest of the world (as contrasted with Globalists who believe a one world alliance is the only road to a societal utopia). Also, in general, many American conservatives (like Donald Trump) espouse a form of nationalism, or “America first”. However, most of the Christian conservatives I know also have a great love for the whole world because of their evangelical impetus (John 3:16).

Hence, in the background of this Russian aggression against Ukraine, a huge ideological and political chess match between the globalists and nationalists will determine the future world order.

I just released my latest book, The Purpose, Power, and Process of Prophetic Ministry. To purchase click here. 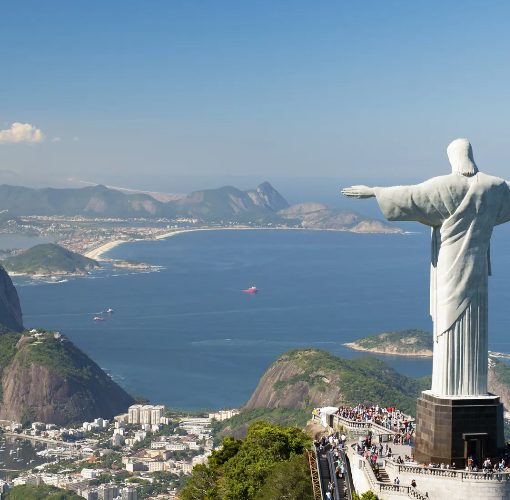 Haunted By Fear Of Rejection And Failure? Who am I and where do I belong? This is a fundamental question that virtually […] 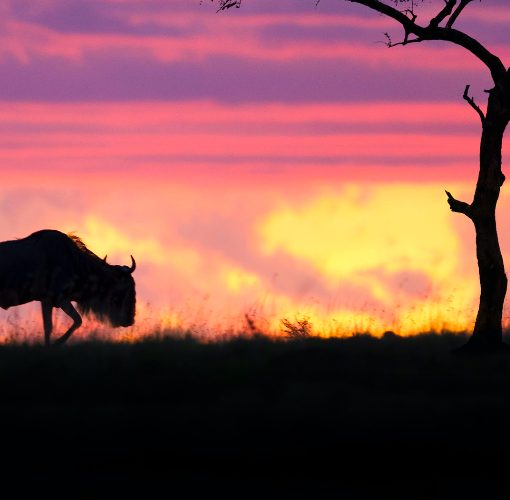 Article by: STEFANI MCDADE It’s 2022, but Arianism and Pelagianism are steadily making a comeback, according to the State of Theology report. […]

Q&A with a veteran AI engineer and entrepreneur, Tom Kehler, about the limits of the popular chatbot and the wonders of the […] 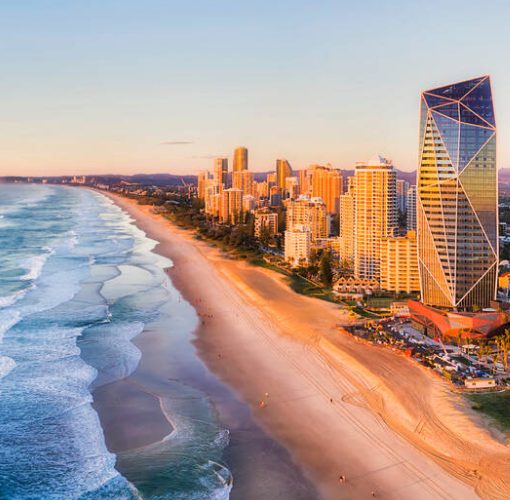 In an age of an Evangelical church culture that is fraught with scandals, we must continually remind and ground ourselves in the […]

What are People Saying?